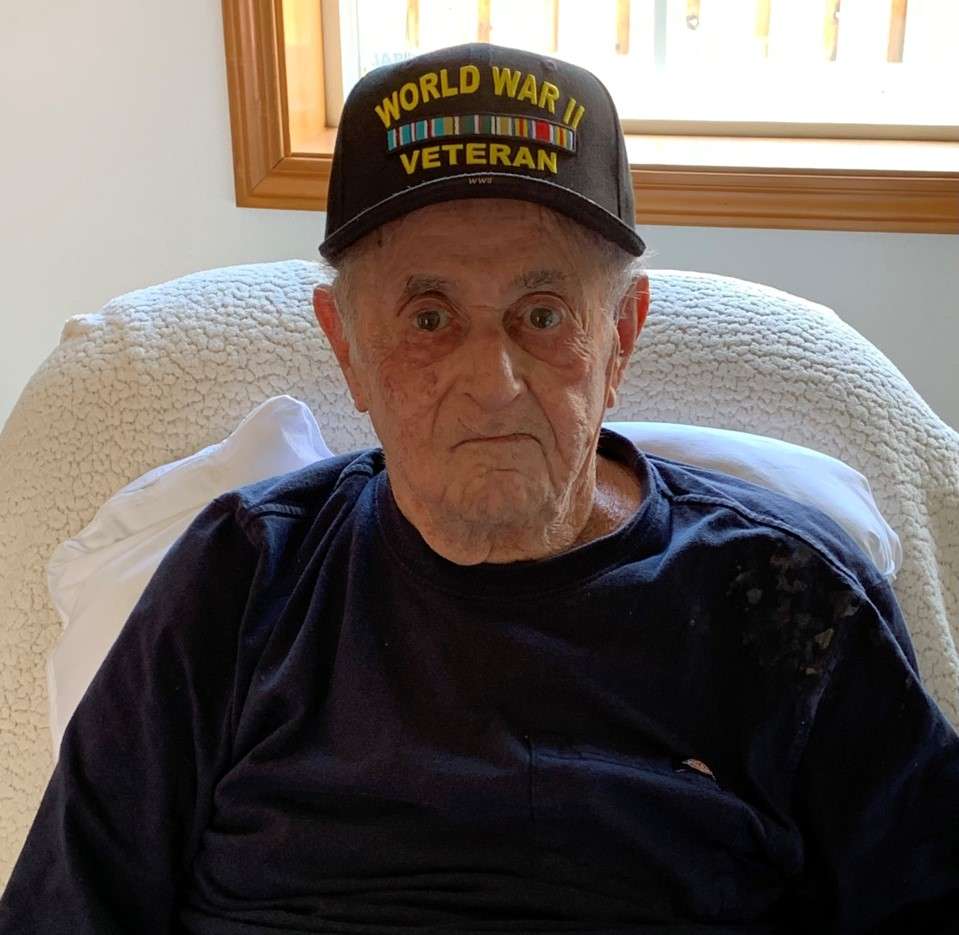 He was the oldest of 4 siblings, and survived Florene, Donald, and Melvin. Graduated from Milwaukee high in 1936. Married Sylvia Elma Oldham on March 5, 1943 in Portland, Oregon. He was inducted into the Navy Oct 27th 1943 and was Honorably discharged as an EM3 on Dec 18th 1945 serving in the Asian-Pacific campaign of WW II.

After Moving from the Bend-LaPine area to Portland in 2007 Dell lost Sylvia that same year. He continued to live independently and remained active gardening, square dancing, and volunteering at a local hospital. He enjoyed hunting and fishing with family and friends. He passed early Sat morning 5/21/22 on his wife Sylvia’s Birthday. He will be laid to rest with his wife at Willamette National Cemetery in Portland.

At Dell’s request there will not be a ceremony.

Dell was an amazing man and loved by all that knew him. He will be sorrowly missed.