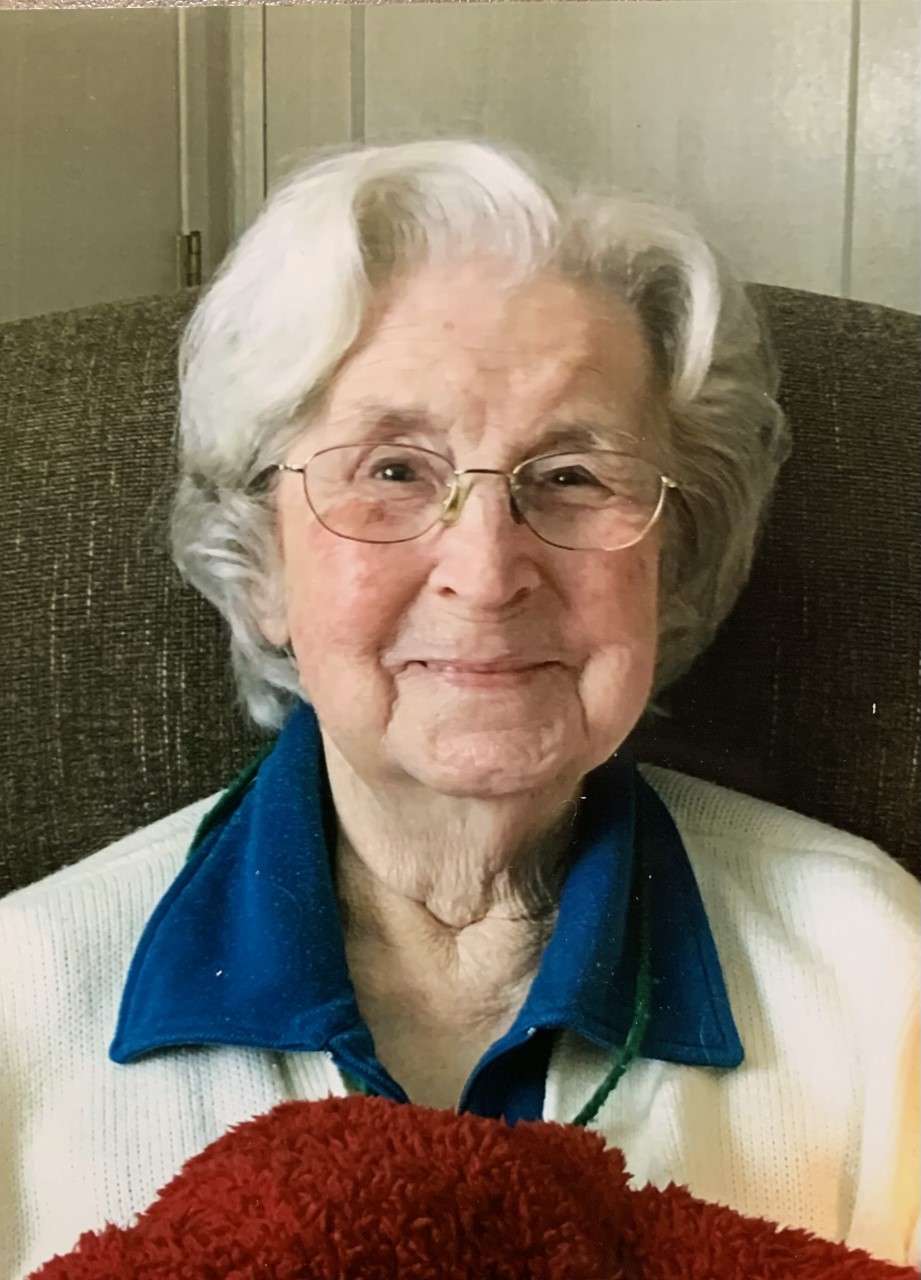 Doris Jeanne Pratt was born on August 23, 1923 in Boone, Iowa. She was the 4th child born to Henry and Mary Pratt. She had two older brothers Ken and Gerry. They lost a daughter Dorothy, 9 months old to pneumonia, 2 years before Doris was born. Henry was a contractor who built houses. They moved often. Many times she would go to school in the morning from one house and go to the new house across town after school. Mary was a homemaker, who would often grow lot sized gardens to feed her family and others during the depression. Doris was very shy growing up. When she was 15 they moved from Torrence, Wyoming to Lusk, Wyoming. Made a promise to herself, she would get over being shy and she would SMILE at everyone. Not long after, she met James Lincoln, who just had to meet that new girl with the BIG smile. They later became engaged. After graduation, Jim was recruited by the Army Air Corp. in Fort Lewis. Mary and Doris followed. Doris was in her Senior year of high school. Mary worked 2 back to back jobs to support them. July 17, 1941 Jim and Doris were married. They had 5 children: Richard, Kathryn, Bonnie, Thomas and Steven. Doris was an awesome Mom, often to the whole neighborhood! She was the cookie maker, the band-aid supplier, chauffeur and often neighborhood baby sitter. Just one week before Steve was born, Jim bought a house on Wygant Street without mentioning it to Doris. It was a two bedroom home. Doris thought “oh well, we can get a bigger place later.” Well, 68 years later… Doris was a crafting fan. Her favorite mode of crafting was embroidery. She did beautiful work. Some of which you can see today in the Gresham City Hall Memorial Quilt. She loved to make miniature houses. She made at least a dozen, in such minute detail. The latest craft was making embroidered and beaded cards. Many of you have received these over the years. They are a treasure to keep and remember. Doris had so many friends. She was a well-loved member of the Grace Presbyterian Church.

Doris is survived by her five children: Richard Lincoln, San Francisco, CA; Kathryn Hallock, Vancouver, WA; Bonnie Hoffower, Gresham, OR; Thomas Lincoln, Gresham, OR and Steven Lincoln, Battle Ground, WA. She had 26 grandchildren, 37 great-grandchildren and 2 great-great-grandchildren. This Lady is Greatly loved and left her example to the rest of us as a legacy.