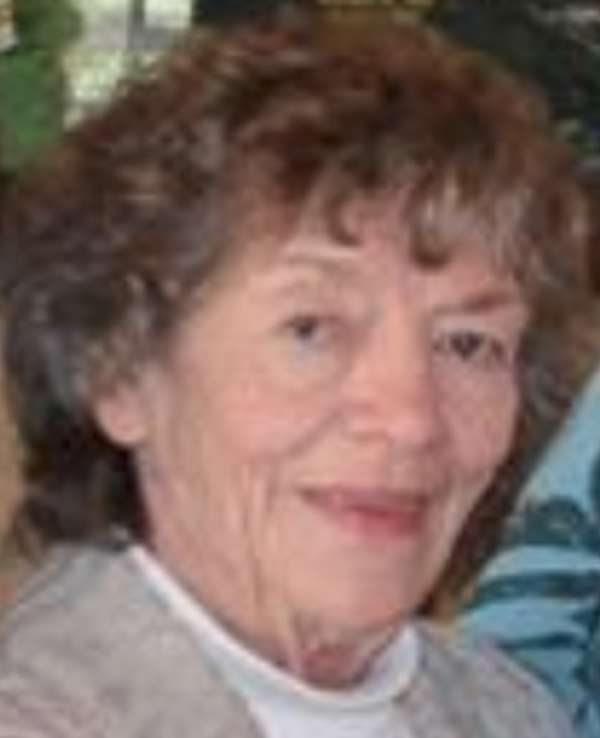 After a hard fought battle, our beloved mom went to join dad on November 1, 2018. She is survived by her five children: Josephine Myron (Rick) of Portland, Debbie Dalby of Salem, Ron Luebbers (Cindy) of Boring, Bonnie Seela (Jim) of Vancouver, and Linda Gutierrez (Ken) of Salem, 12 grandchildren, and 20 great-grandchildren. She is also survived by three siblings, Shirley Jensen and Carolyn Masters of Norfolk, NE, and Tom O’Connell of Fairfield, Ca. She was preceded in death by her husband of 58 years.

Mom was born December 10, 1931, in Emmet, NE. She married William S. Luebbers January 6, 1953. They lived in Kansas while Dad served in the Army and moved back to Osmond, NE after his discharge. They moved to Hood River, OR in 1956. The family moved from Hood River to The Dalles a short time later and then to Portland in 1969. After Dad passed in 2011, she remained in their home in Gresham until she moved to an assisted living facility in 2017.

In lieu of flowers, donations to Signature Hospice Home Care of Oregon would be greatly appreciated.