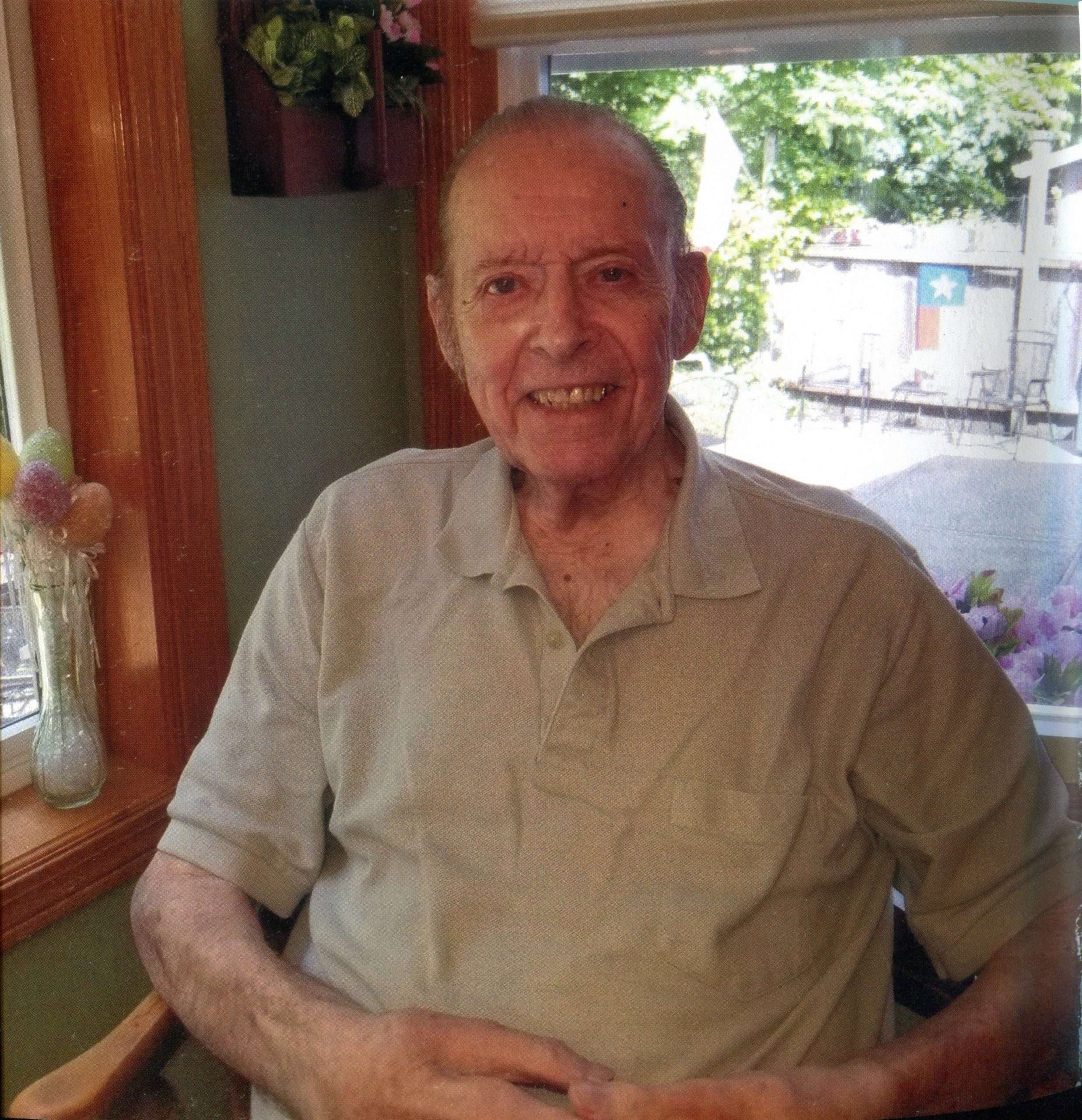 Don McHenry was born on June 8, 1928 in Kirksville, Missouri to Marvin and Francis McHenry. His sister, Ellen, was born 18 months later. The family moved to San Diego, California when Don was 11. Don went to Hoover High School through his Junior year, but the family moved to El Paso Texas for his Senior Year. Don graduated from Austin High School in 1946 and joined the Navy. After being in the Navy for four years as a Disbursing Clerk, he began College at San Diego State University. During this time, he began to date Joyce Hamilton. Don had met Joyce several years earlier, when he lived in San Diego, through his best friend who happened to be Joyce’s cousin. They became engaged and then Don was recalled back into the Navy for another 18 months. They married on November 11, 1951 when Don was 23 and Joyce was 18. After his additional 18 months in the Navy were completed, Don went back to San Diego State University to complete his Business Degree and graduated in 1956 with honors. He began working at First National Bank in San Diego and after 32 years of service with the Bank, he retired in June of 1988 as a Vice President.

In lieu of flowers donations can be made to:

A memorial service will be held at 2:00p.m. on Sunday, August 29 at Gresham Memorial Chapel