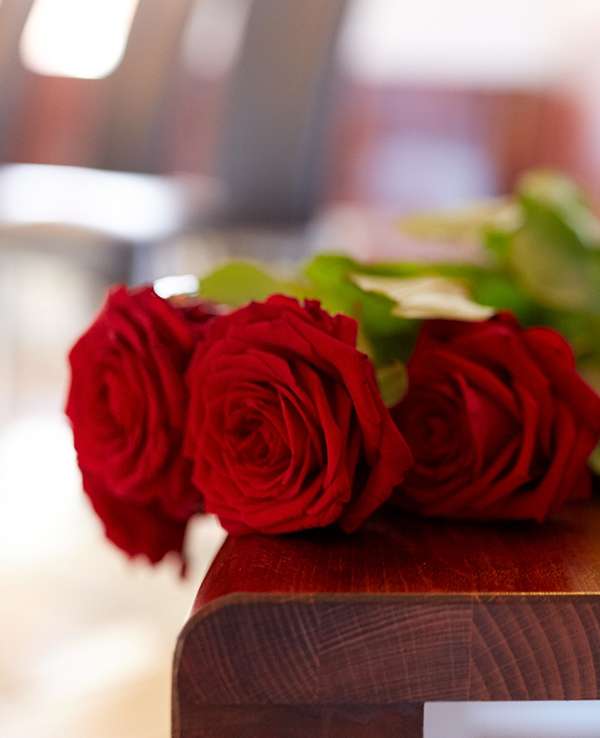 Born in Portland Oregon to George and Anabel Troxel. Dennis was their youngest son. Dennis had one brother, George and one sister Sandra, all proceeded him in death. Dennis graduated in 1967 from Sunset High. He lived his entire life in Oregon. Dennis Married Kathleen Yvonne Tupper December 31, 1971, they had one daughter Kimberly. They later divorced. December 30, 1978. Dennis married Evelyn Jean Martinsen, they remained married for 42 years, Evelyn was with him when he passed peacefully in his sleep October 8, 2021. Dennis worked in various industries from restaurant to furniture, home designing and finally real estate. In 1982 he opened Troxels home design. In 1991 he became a real estate agent, he thought designing and selling homes would be a good combination, it was. Dennis was still working on projects until he passed. Dennis was easy to work with and reliable, his customers came back again and again. Dennis was very artistic; he worked with wax pencils and paints he enjoyed models especially cutter ships. And he loved working with wood, making intricate designs. Dennis especially enjoyed the Trail Blazers. He liked watching football. He was masterful at playing marbles, played all sorts of card and board games, he especially loved winning. At one point Dennis was given one year to live, he was offered a program that could extend his life for 2-5 years.

In 2017 Dennis underwent an experimental heart procedure fixing his leaky mitral valve. OHSU was allowed 3 initial test subjects, of which Dennis was number two. He was the one who survived. Through all his medical difficulties Dennis had a vast network of friendships in his life, at church and in his neighborhood where he liked to point out the homes he designed, including his. Recently Dennis sought a heart transplant, he also investigated a heart pump. It was determined he was not a viable candidate. Dennis is survived by his wife Evelyn, his daughter Kimberly, his Grandsons Daniel Cruz and Eric Cruz, nephew Gene Kendall, his aunt Mary Adams, many cousins and a peloria of friends who meant so much to him. A celebration of Dennis’s life will be held on October 23, 2021, at 11:00 am at Parklane Christian Reformed Church 16001 SE Main Street Portland Oregon. Lunch will be served afterwards. To ensure plans are completed, please contact Troxels Home Design. If you have current business with Dennis, please use the normal email or phone number.