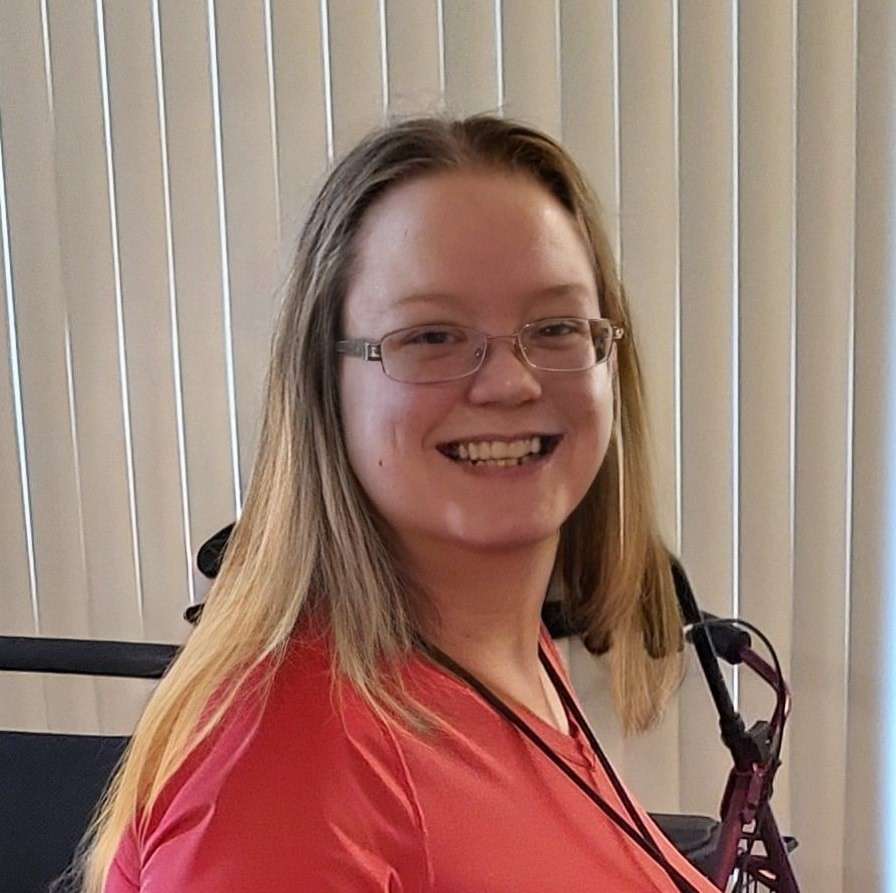 Dena Lee (Allen) Garrison, 57, of Gresham Oregon passed away February 9th, 2022. She was the wife of Guy J. Garrison. Dena was born in Washington on January 7th, 1965 the daughter of the late David and Paula (Brown) Allen. Dena grew up in Portland and attended Benson
Polytechnic High School. She graduated in 1983 with a dream of pursuing a career in the medical field.
Dena passed away with her daughters, Kim and Kaitlyn, at her side and her husband, Guy, and sons, Ryan and Chris, present remotely.
Dena is survived by her husband, Guy J Garrison; two daughters, Kimberly D Bugarin and Kaitlyn M Mentzer; three sons, Ryan A Bugarin, Christopher G Weller, and Travis W Weller; and six grandchildren, Dylan, Phelan, Seamus, Phoebe, Loki, and Brodi.
Dena loved quilting, crocheting, and volunteering. When her children were younger, she was always the first to volunteer as their coach, help with camps, run on the school board, teach 4h, and help with the community food box. She was even crocheting blankets for people right up to
the end.
In 1997 Dena graduated from Lane Community College with a degree in nursing. Nursing was her true passion and she spent most of her life helping others. She would often tell stories of famous people that she cared for, including Steve Irwin and Curtis Salgado’s father. Even after being diagnosed with Multiple Sclerosis, Dena continued nursing. Dena was diagnosed with MS on January 14th, 2004. Her battle with MS greatly affected her
abilities to continue working. When she could no longer lift patients, she decided to pursue her master’s in nursing to better help others “behind the scenes”. She graduated from Chamberlain College of Nursing in 2013 and was able to continue nursing for a short time before her MS took
control and she was unable to work at all.
Dena has been cremated and will be spread at places where she held her fondest memories.
There will be a memorial service for her on Saturday April 23rd, 2022 open to anyone that wishes to join in her remembrance. The service will be held at 11am at the Church of Christ located at 5584 Skyline Rd S, Salem, OR 97306.