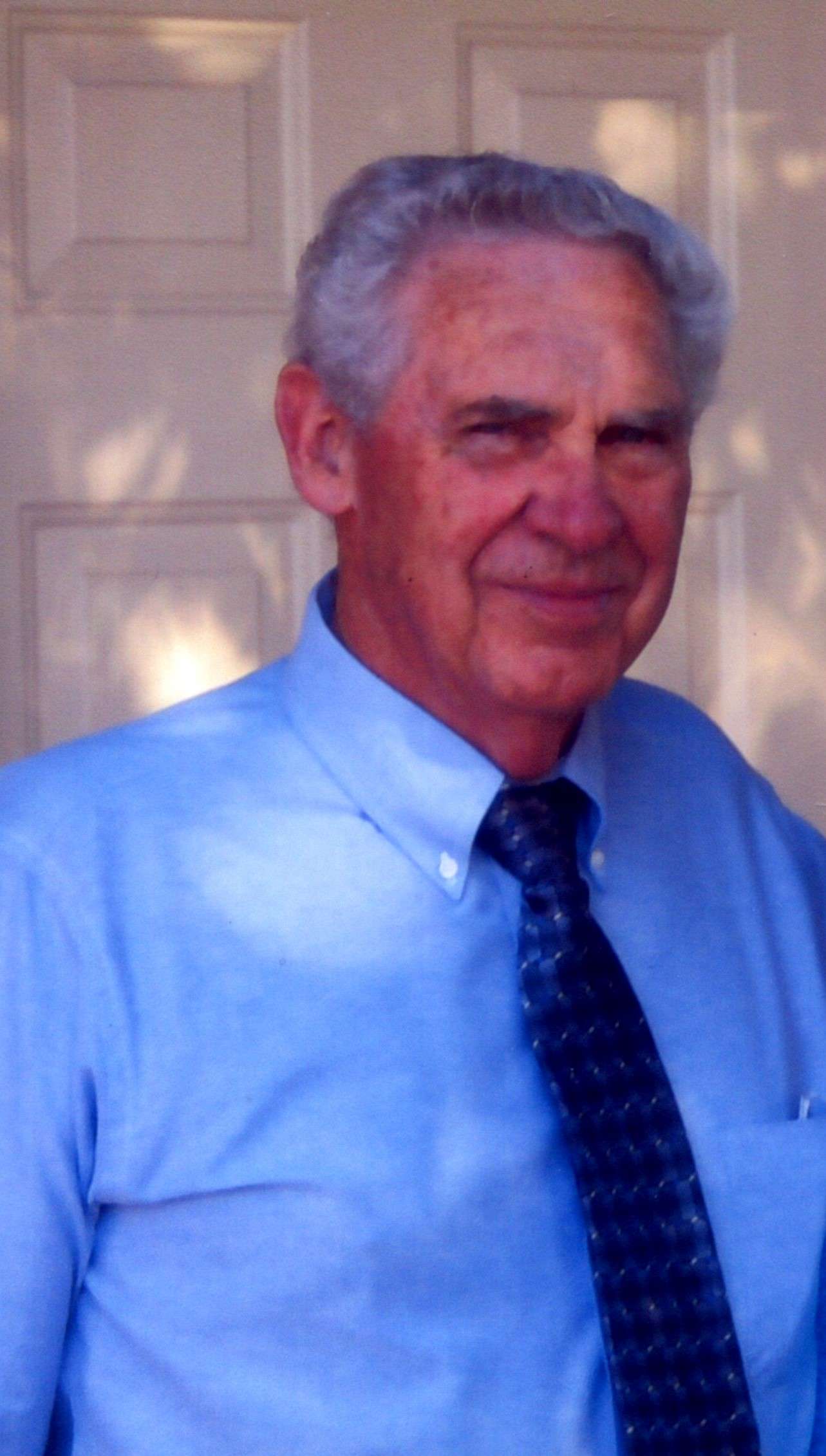 Delbert Raymond Flener died January 9, 2023, of cancer in his home in Gresham surrounded by his loving family. Del was born October 1, 1937, in Panola, OK to Everett Raymond Flener and Ovie Imogene Smith Flener. The little family made several moves before landing in Fairview, Oregon. Del had many fond memories of his friends in Fairview playing pickup basketball and many summer days swimming in Blue Lake. He enjoyed hunting as a boy and young man and fishing all his life.

He joined Smith Memorial Presbyterian Church and the youth group as a teen. This is where he met the girl he would marry, Sonja Grundfossen. He played football at Gresham Union High School, graduating in 1956. Del and Sonja were married in 1957. Del went to work for Pacific Telephone right out of high school and worked for 33 years from Portland to San Diego to Central Oregon and back to Portland. While working in Bend, Oregon, in the 1970s, he was CWA union president for several years.

When he was 17, Del joined the Air National Guard. He was activated in 1961 and sent to Germany during the Berlin Wall Crisis. Their first child, Brian, was born while Del was overseas. Their daughter, Stephanie, was born in 1968 and son, Eric, two years later. The young family had fun camping and cross-country skiing in Central Oregon and camping at Fort Stevens and Honeyman Parks on the Oregon Coast. His family was everything to Del and even into his 80’s he would drop whatever he was doing if he thought one of the kids needed help.

In the early 1980s Del and Sonja learned to square dance and had many years of fun with the Swinging Saints square dance club. In retirement, he began golfing and golfed every week for years with the same group of friends. He and Sonja enjoyed RV camping along the Oregon Coast, visiting national parks all over the West and snow birding in AZ. Del spent many hours volunteering for Zarephath Kitchen and working behind the scenes at Smith Memorial Church.

He is survived by Sonja, his children Brian Flener, Stephanie Comella and Eric Flener, his grandchildren Melissa Smith, Dylan Margheim, Max Flener, Brody Flener and Lucy Flener and great grandchildren Rosemary “Rosie” Margheim and Margaret “Maggie” Smith plus brother- and sister-in-law Peter Grundfossen and Cathryn Collis, an aunt, three nephews and numerous cousins. There will be a celebration of life at Smith Memorial Presbyterian Church on Saturday February 4, 2023, at 3pm. There will be a private inurnment at Willamette National Cemetary.

In lieu of flowers, the family suggests donations to the American Cancer Society or the Smith Memorial Presbyterian Church Food Pantry.

A memorial service will be held at 3p.m., Saturday, February 4 at Smith Memorial Presbyterian Church.

The family suggests contributions be made in Del's memory to the American Cancer Society or to Smith Memorial Presbyterian Church Food Pantry.