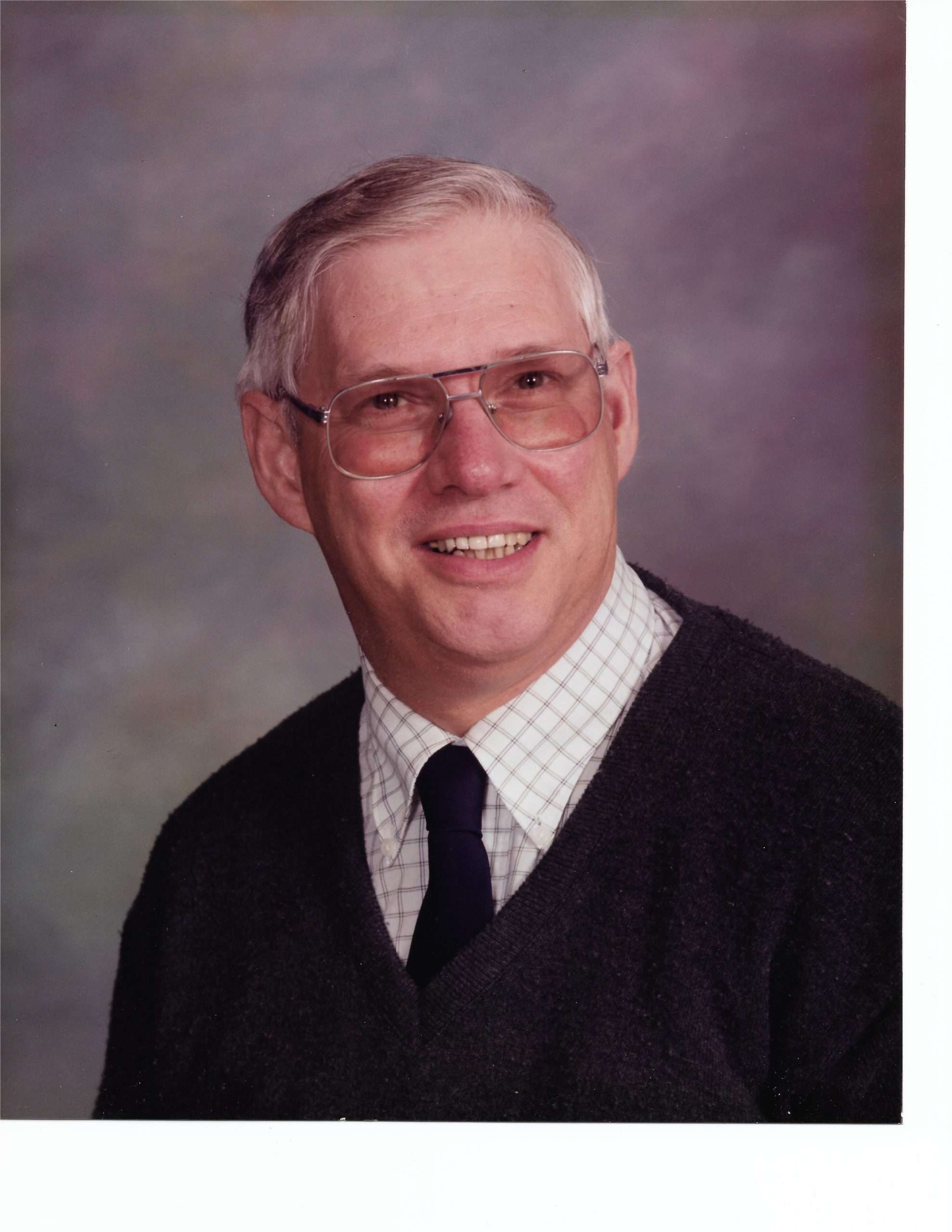 Left to cherish his memory is his wife of 52 years, Penelope (Sutphin) Carstens and their two children

Jason Wayne Carstens and Holly Noelle (Kobie) Keeton, both of Portland. He is also survived by his

South Dakota. He also is survived by three grandchildren, DeMarcus, Kaleeah and Kannon of Portland,

Oregon, as well as 4 nephews. He is preceded in death by his loving parents, Edwin and Shirley (Hanson)

David was born on July 10, 1944 in Detroit Lakes, Minnesota. He spent his childhood days living on the

family dairy farm outside Perham, Minnesota. After graduating from Perham High School in 1962 he

Indiana. He then decided to attend seminary in Springfield, Illinois at Concordia Seminary.

He met Penny Sutphin in January of 1967. It was love at first sight and they quicky became inseparable

and married in Springfield, Illinois in June of 1968.

Setting off on their new life as husband and wife they moved to Topeka, Kansas where David served his

vicarage for the Lutheran Church – Missouri-Synod. After graduation from seminary they would soon

move to Knoxville, Tennessee and then finally settle in Hickory, North Carolina in 1971 as to pastor to

the Christ Lutheran Church for the deaf.

In November of 1977 they welcomed their daughter, Holly Noelle and she was quickly followed by a son,

Jason Wayne in December of 1978. After 13 years in Hickory David took a calling all the way across the

country in Portland, Oregon and the family moved west. David was pastor at Hope Lutheran Church for

the deaf in Portland, Oregon until his retirement in 2006. In all, serving the Lord as a pastor to the deaf

He was always an avid outdoorsman. He spent many days hunting and fishing in the wilderness and

even sometimes bringing home venison for Penny to figure out how to cook. He and Penny were also

His love for adventure continued throughout his life. While living 2,000 miles away from his family in the

Midwest he made sure to caravan home every summer with his wife and kids. These summer trips from

National Park in North Dakota, Pikes Peak in Colorado and Yellowstone in Wyoming, just to name a few.

the drive in recent years.

A private family viewing will be held at Gresham Memorial Chapel in Gresham Oregon on November 4th.

placed on social media and emailed out to family and friends.

A private family viewing will be held at Gresham Memorial Chapel in Gresham Oregon on November 4 th .
A virtual memorial service for friends and family will take place on November 17 th and details will be
placed on social media and emailed out to family and friends.