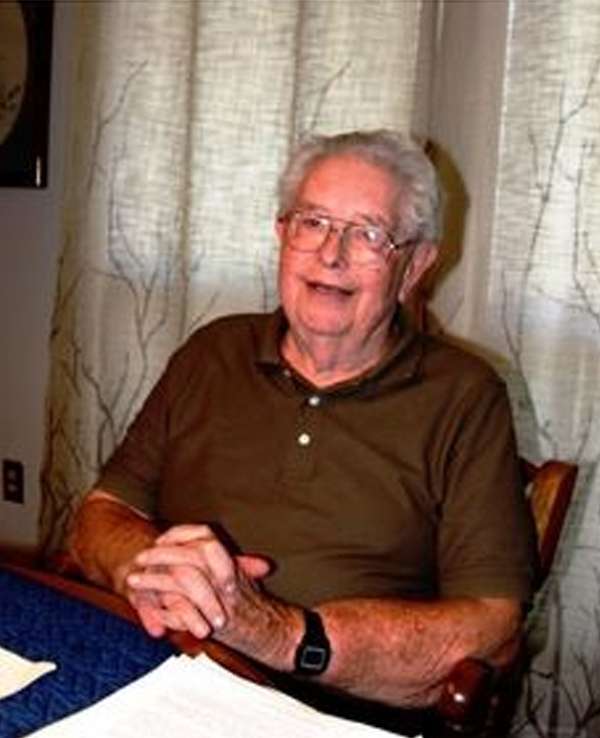 David James Lenhart, age 88, passed away at his home in Portland, February 7th, 2019 after one week on Kaiser Hospice. Their care was exceptional and was always appreciated by him. David was born in Des Moines, Iowa on Nov. 6th, 1930 as a preemie weighing 2 lbs. 13 ozs, and was the only child of of Donald F. Lenhart and Wilhelmina Carnagan Lenhart. David is survived by his wife Judith with 52 years of marriage, and his sons Steven and Jim. His parents moved to Downey, CA when he was in the 7th Grade, where he met several lifelong friends. He attended Fullerton Jr. College and Humboldt State in Arcata, CA.  During the Korean War he was in the Veterinarian Corp as a Meat Inspector for the U.S. Army working in slaughter houses in Southern California. He was very proud of his time in the Vet Corp and the type of work he accomplished.

After graduating from Humboldt State in 1956 he started his career with the U.S. Fish and Wildlife service which sent him to Umatilla,OR., later transferred to Portland, then to Sacramento, CA and then back to Portland, OR to the Regional Office where he retired after 33 years of service. Throughout his career and after his retirement he was active in Steven and Jim’s life by being a part of their soccer and baseball teams, from parent volunteer as well as a coach, plus taking them to Timbers, Blazers and Winterhawks games. He was also an avid outdoorsman and loved raising black labs.

A service will be held at Willamette National Cemetery Tuesday February 19th at 12:30 p.m. In lieu of flowers David would appreciate donations to Humboldt State to the Wildlife Department.