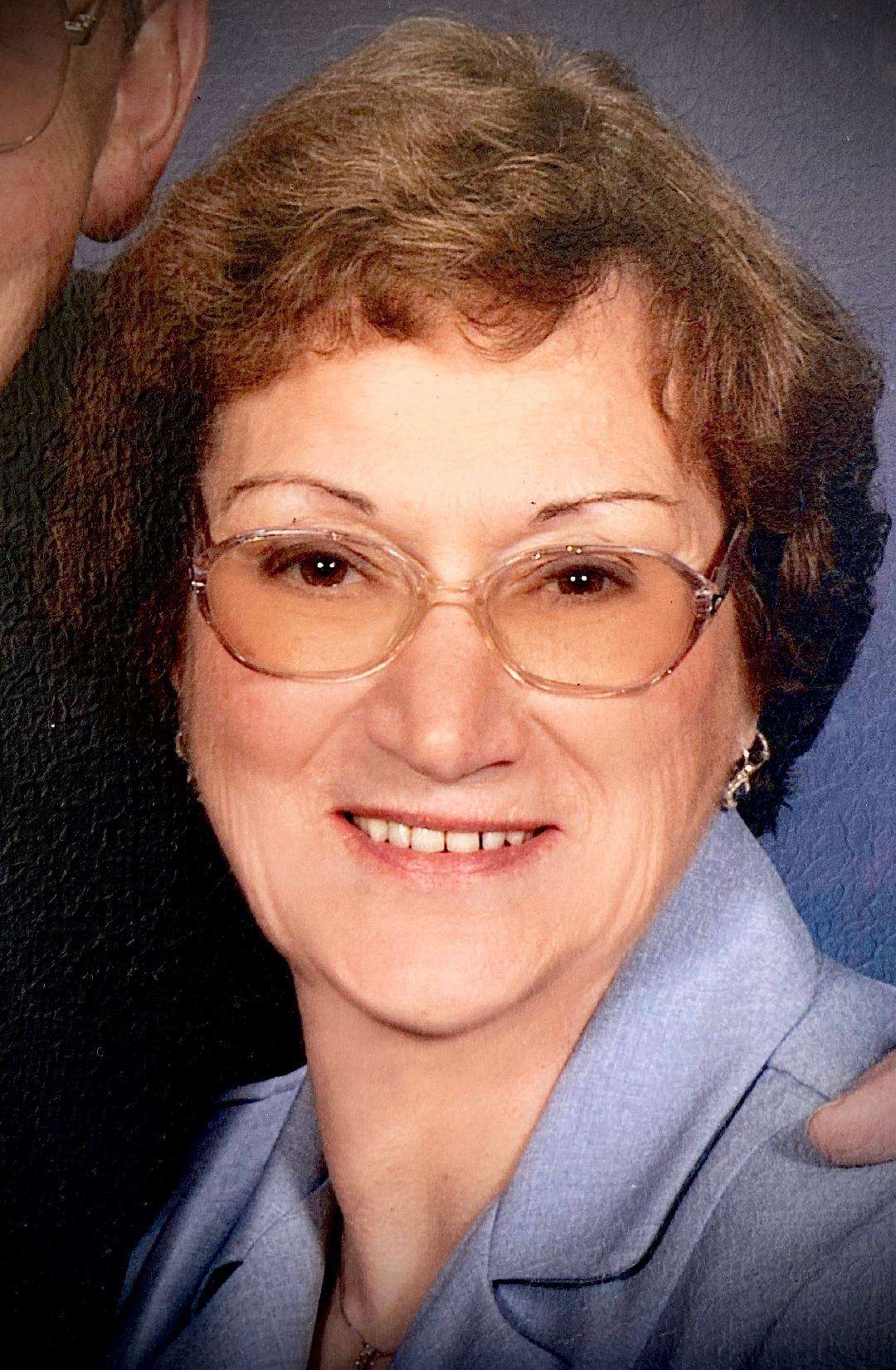 Darlene Marie Wilhelm passed away peacefully at her home, surrounded by her loving family on July 7th, 2020.
The first ten years of her life were spent in Fromberg Montana.  She graduated from Central Catholic High School in Billings Montana.
She met the love of her life, James Wilhelm and they were married on May 23rd, 1959.  Jim was drafted in 1961, and became First Class Private in the Army which took them to Alaska for 18 months.
They moved to Portland Oregon in 1964.  She became an official member of Saint Joseph The Worker Catholic Church in 1965.
The most precious time in her life was the arrival of her beloved twins, Kurt and Kevin in February, 1968.  She cherished her time with her family and later began her job at Beneficial Financial where she worked for 18 years.
Darlene was an amazing cook.  She also enjoyed camping trips with her family, embroidering, gardening, crocheting, puzzles, canning, and scrapbooking.
She was the most proud of her grandchildren.  Brandon, Dustin, Amanda, and Taylor each had a unique special bond with her that they will forever cherish.  She was the rock of our entire family that kept us steady and true.
She is succeeded by her husband, 2 sons and their wives, 4 grandchildren, and many special relatives.
The family requests that you wear a mask if you plan on attending.