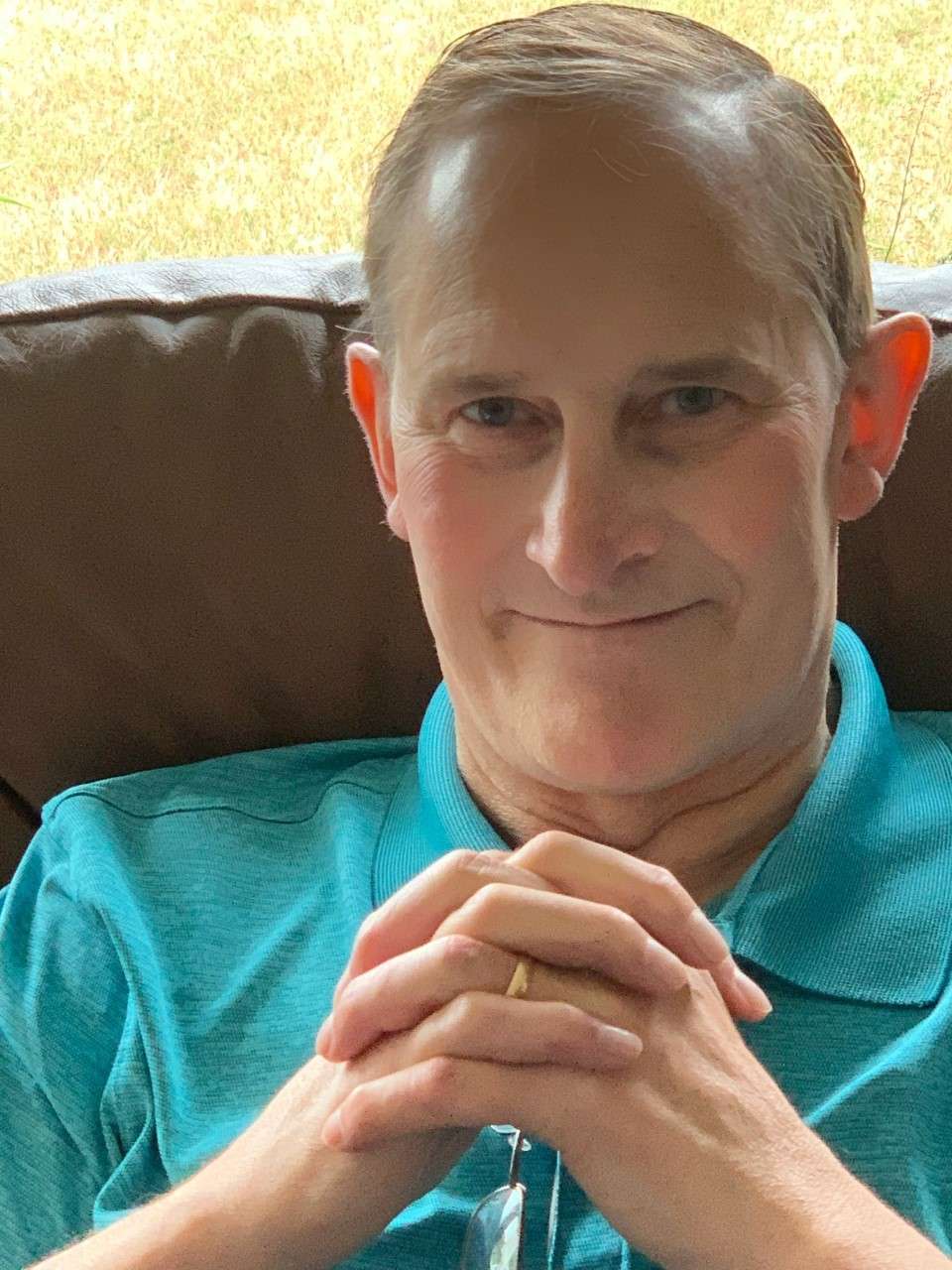 Curt Heide, beloved husband, Dad and Papa passed away on Tuesday, February 25th of complications from multiple myeloma, a disease he lived with for nearly 14 years. He was surrounded by his family as passed from this earth into the arms of Jesus.

Curtis Wayne Heide was born in Walla Walla, Washington on February 8, 1954 to Wayne and Dale Heide. The family moved where Wayne’s job took them, to Kellogg, Idaho, Yakima and eventually settled in Portland in 1966 when Curt was 12. Curt graduated from Reynolds High School in 1972 and then went on to Oregon State University. After college he became a pile driver with Pile Drivers & Bridgemen Local 2416 for 10 years and then entered an electrician apprenticeship with IBEW Local 48. He worked as an electrician for 20 years, until his cancer forced him to retire at the age of 52. Curt met Charlotte in 1976 in Portland and they were married in 1980 and were were blessed with three children.

Donations may be made to the Gateway Church Building Fund.

“Surely goodness and mercy shall follow me all the days of my life and I will dwell in the house of the Lord forever. – Psalm 23:6