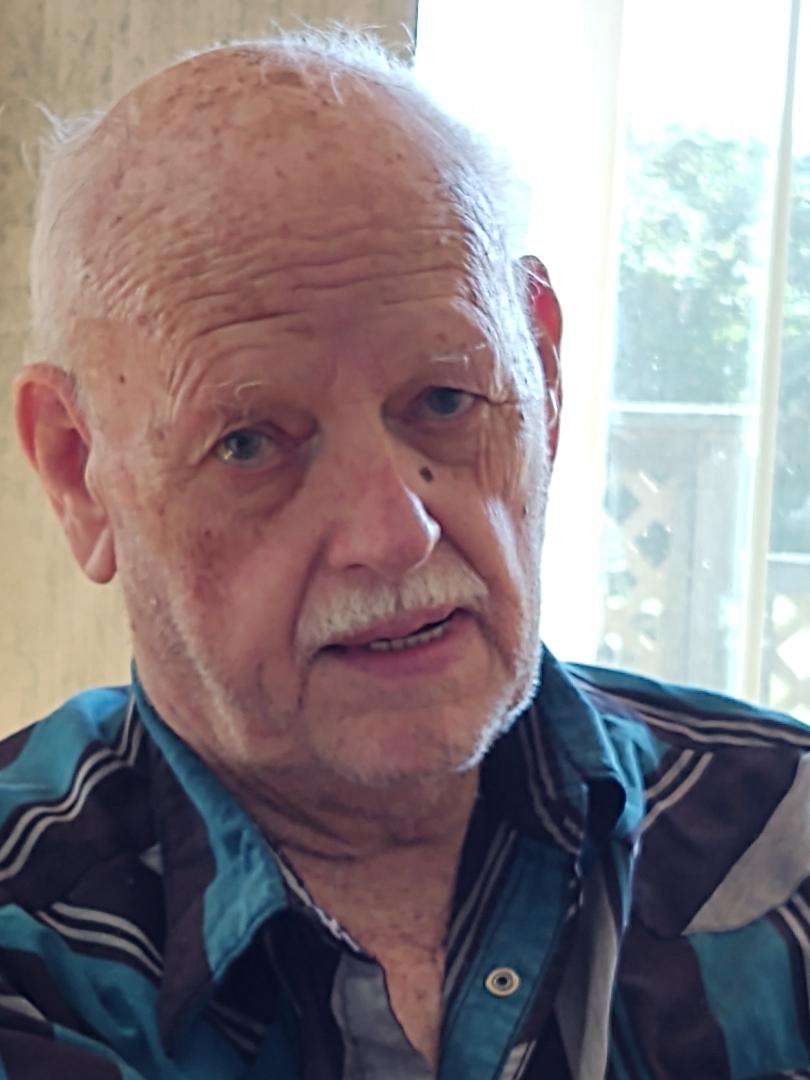 Born January 31, 1937 in Hopewell, Pennsylvania Fred passed away peacefully at home on July 25, 2022 with family by his side.

Fred served in the Oregon Air National Guard from 1954 to 1957. He was stationed at the Portland International Airport as a fireman.

He married his sweetheart Carol Nan Bush in May of 1955. They were married 67 years before Carol passed away in May of 2022.

He is predeceased by his sons Clay, Carl, and Clark Christopher and his brother Thomas Christopher of Otis, Oregon and his sister Betty.

The family has requested private services at this time.