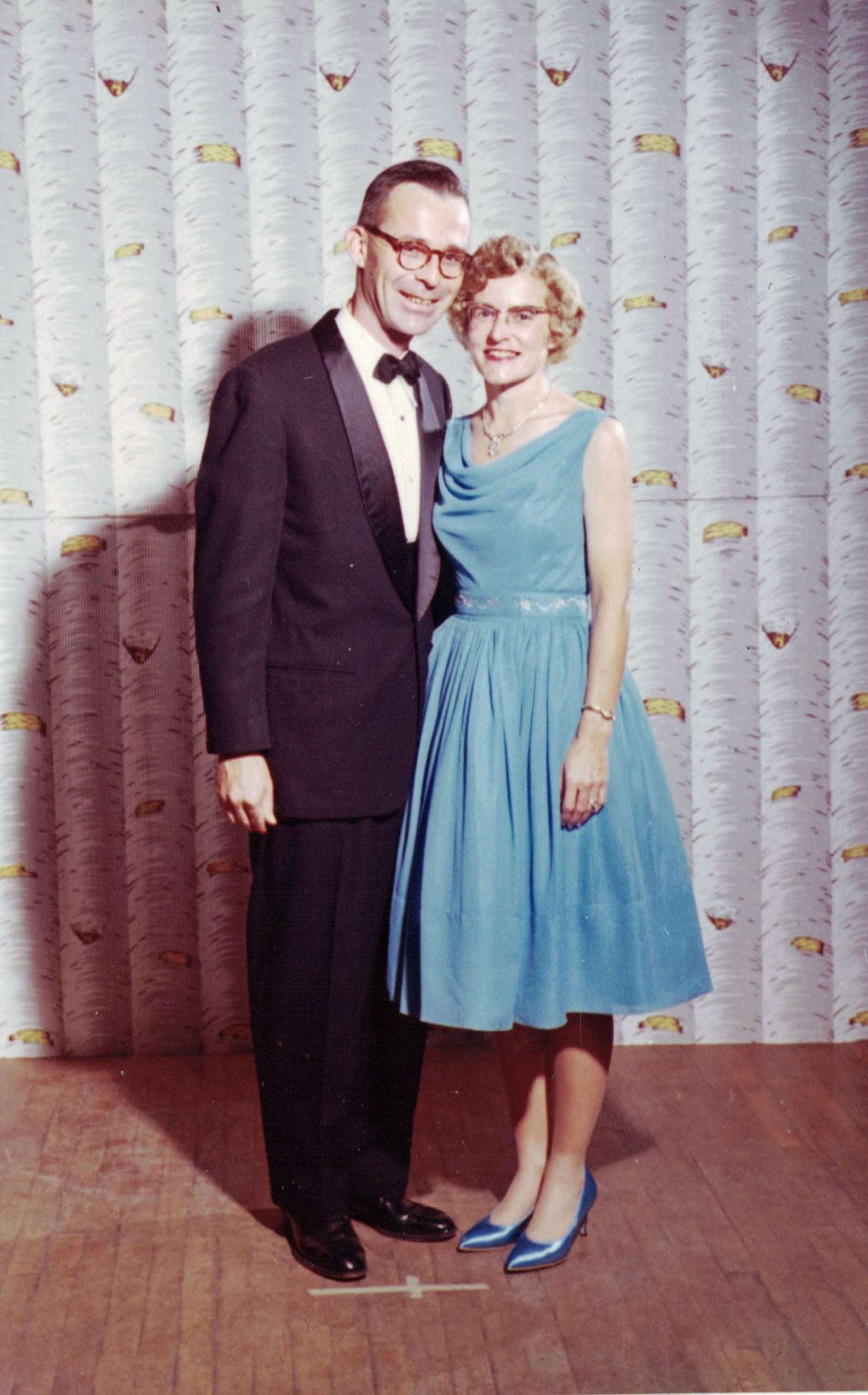 Catharine Marie Yates went to be with her Savior, February 20th 2022 just a few months shy of her 100th birthday. She was born in West Linn to Charles and Marie Gleason June 2nd, 1922. After graduating from Marylhurst University in 1943, she worked for a time in Alaska. This is when her future husband, Ross, a friend of her brother, began courting her. They married in 1955, and had over sixty years together until his death in 2017. After living for many years in Bethlehem Pennsylvania, they retired to McMinnville in the 80’s and were active in the St James Catholic Church and they were the honorary grandparents at the St James school. She then moved to Portland to be near family. She is survived by several nieces, nephews and grandnieces and grandnephews.

A lifelong and devoted Catholic, she drew close all who knew her, with her gracious charm, shy smile and gentle wit. Many thanks to those who went over and beyond in caring for her, Josef and Claudia and their family at the Autumn Leaf care home and Elisabeth’s Care home (Elisabeth and her family). We are so grateful to them and so thankful that we got to know her in her later years.  We will miss her. Services will be held later when we all can gather.

Services will be held later when we all can gather.