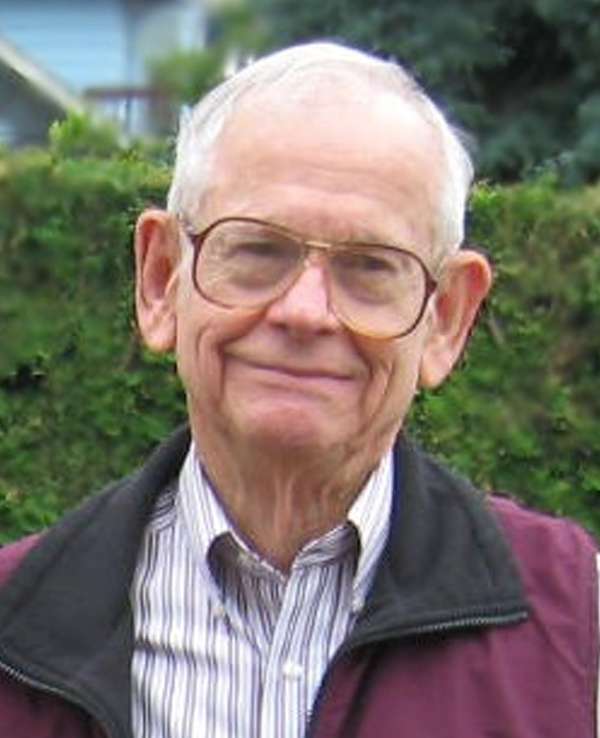 Carl was born on a farm in Harlingen, Texas to Coral and Lela Moore. He attended Harlingen High School and then graduated from Texas A&M University with a degree in farm management. He was commissioned a Lieutenant with the Air Force and reported for duty at Lackland Air Base in July 1952. He was stationed in Moses Lake WA for a time and then at Eielson AFB in Fairbanks, AK

For hobbies, Carl enjoyed hunting elk and deer. He belonged to Crossroads Church, 2505 NE 102nd Ave., Portland, OR . where a Celebration of Life will be held on Saturday, October 5 at 2:00pm