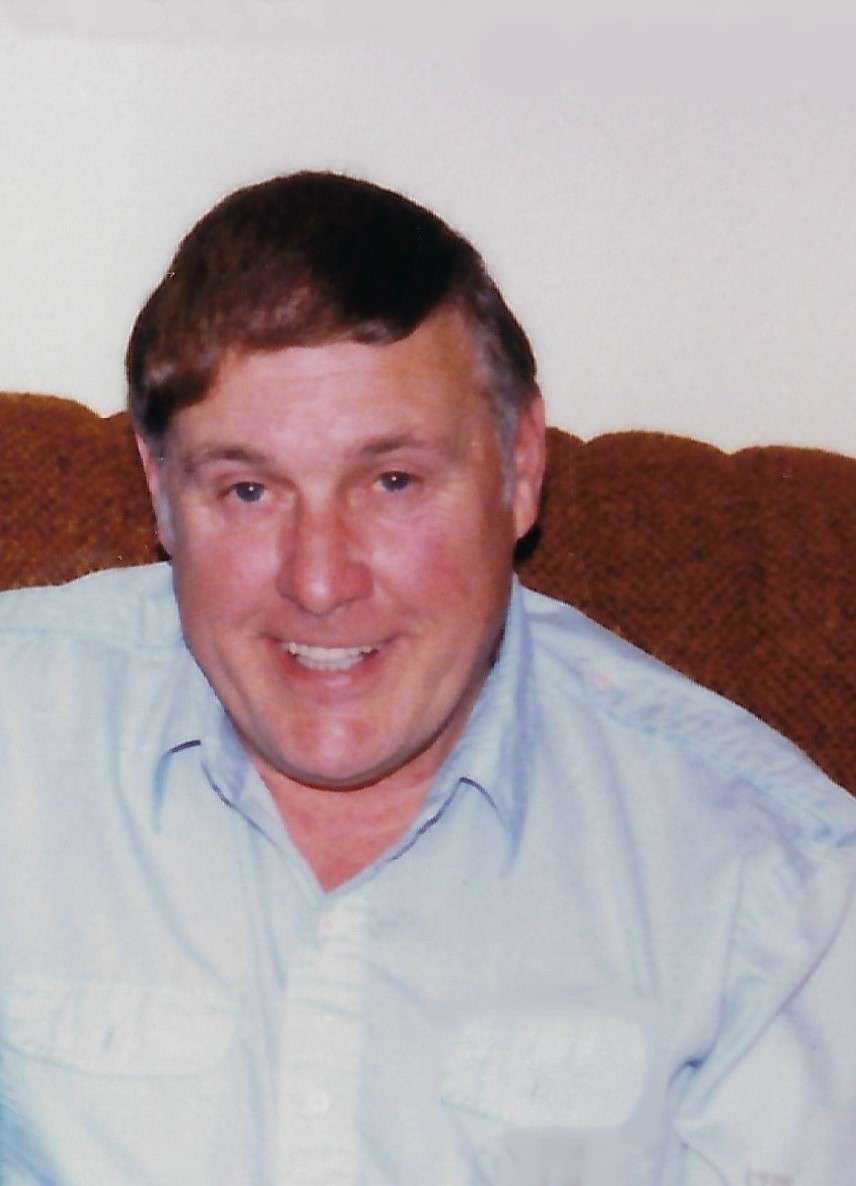 Carl or Lee Shugert, was born to Carl Sr. and Mildred (Jacobson) Shugert. For most of his life, his family and friends referred to him as Lee with his father referred to as Carl. However in the later years of his life, he started being referred to as Carl and liked the reference, as it reminded him of his dad. His parents were former vaudeville entertainers traveling the US and Europe; and later settled in Long Island, New York; where he was raised and educated. The family moved to Portland when Carl was 17 and he graduated from Roosevelt HS. They then moved to Hillsboro and built their own home at 19504 NW Philips Road. As a young man, Carl sang in the Van Armitage Orchestra, playing the dance hall at Jansen Beach.

Carl married Helen Jacobson; they had three children. After owning a gas station and having a propane delivery route in Lebanon, Oregon, he started his career at United Airlines as a ticket agent, and worked at the Portland airport for over 30 years.

Carl loved traveling and animals; favorite adopted cats remembered by his children were Inky, Miracle and Figaro as well as a retired riding-stable horse, Domino. Carl took his children on many trips: visiting family and the Rockies in Denver, sights of the American Revolution in Boston, the San Diego Zoo, Disneyland in California, and Waikiki in Hawaii. Ever the handyman, he enjoyed helping friends and family with home repairs and remodeling. He volunteered to drive elderly members to church and was most recently a member of Lynchwood Christian Church.