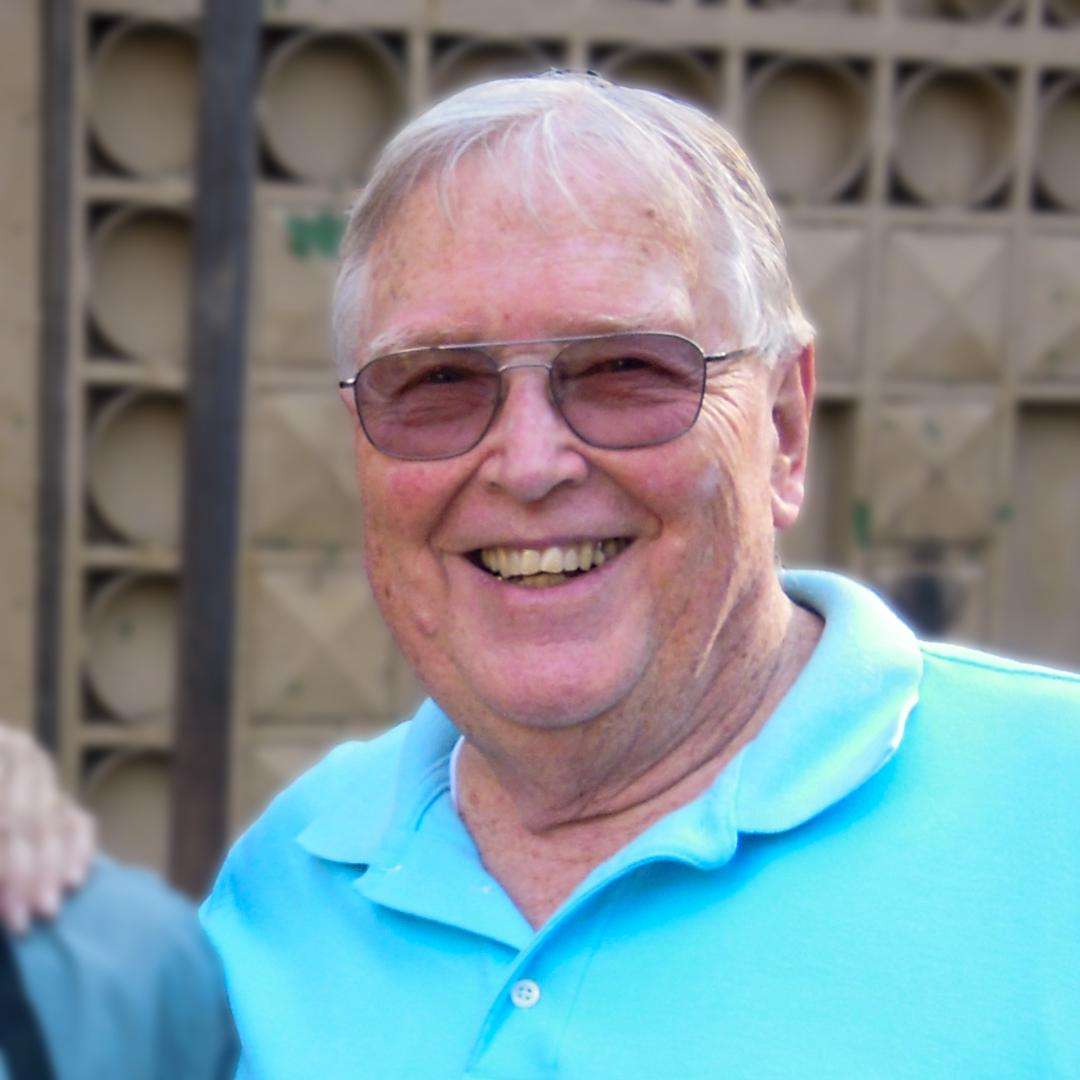 Brian William Gerards was born to Curt and Frieda in Pasco, Washington on June 18, 1936. When he was six and a half years old, he became a big brother to Donald, and then just before his 15th birthday, little sister Deborah was welcomed into the family. He grew up in the tri-cities area and graduated with a bachelor’s degree from Central Washington State University and a master’s degree from the University of Oregon. He spent his entire career as a beloved music teacher, enjoying everything from singing with kindergarteners to conducting university choirs. The years that had the greatest impact on his life were those at Multnomah School of the Bible (later Multnomah University), where he directed choirs, led small groups, and taught various music classes and private lessons. Many friendships that began at Multnomah were a rich blessing to him throughout the remainder of his life. He also served in several churches throughout the greater Portland area as a choir director and worship leader, further widening his circle of dear friends. His love for his Lord was evident to all who knew him, seen in his heart for missions and outreach, and in his welcoming spirit. He was fondly known as having a jovial laugh, steadfast faith, and the ability to strike up a conversation with anyone at any time. He often had a few fish stories to share! On his 85th birthday, surrounded by his loving family, he was ushered into Heaven to enjoy a birthday celebration like none here on earth. He is survived by his wife of almost 55 years, Sherry; three children, Camille (Erik), Brad (Steph), and Jeff; brother Don (Karleen), sister Deborah (Dennis), and step-brother Rollin (Leith); and five grandchildren, Zach, Claire, Judah, Eve, and Levi, as well as numerous in-laws, cousins, nieces, and nephews.