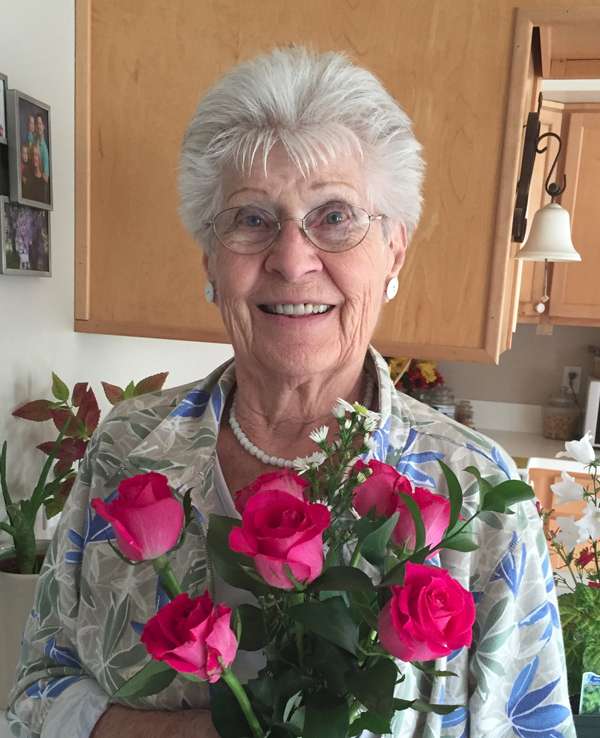 Born Arlueen Eleanor Nelson in Aberdeen, SD. to Robert and Nellie (Ostby) Nelson. She received her education from schools in Castle Rock, Newberg, Estacada, before moving to Portland to attend Beauty College.

Arlueen married Charles Weberg on April 6, 1947. They were married 32 years, when Charles passed on Dec. 11, 1979. She later married Robert Foster, who also preceded Arlueen in death.

For hobbies she enjoyed gardening, painting and crocheting; making hats and scarves for the homeless through the Gresham Senior Center. A reader and a writer with a witty sense of humor.