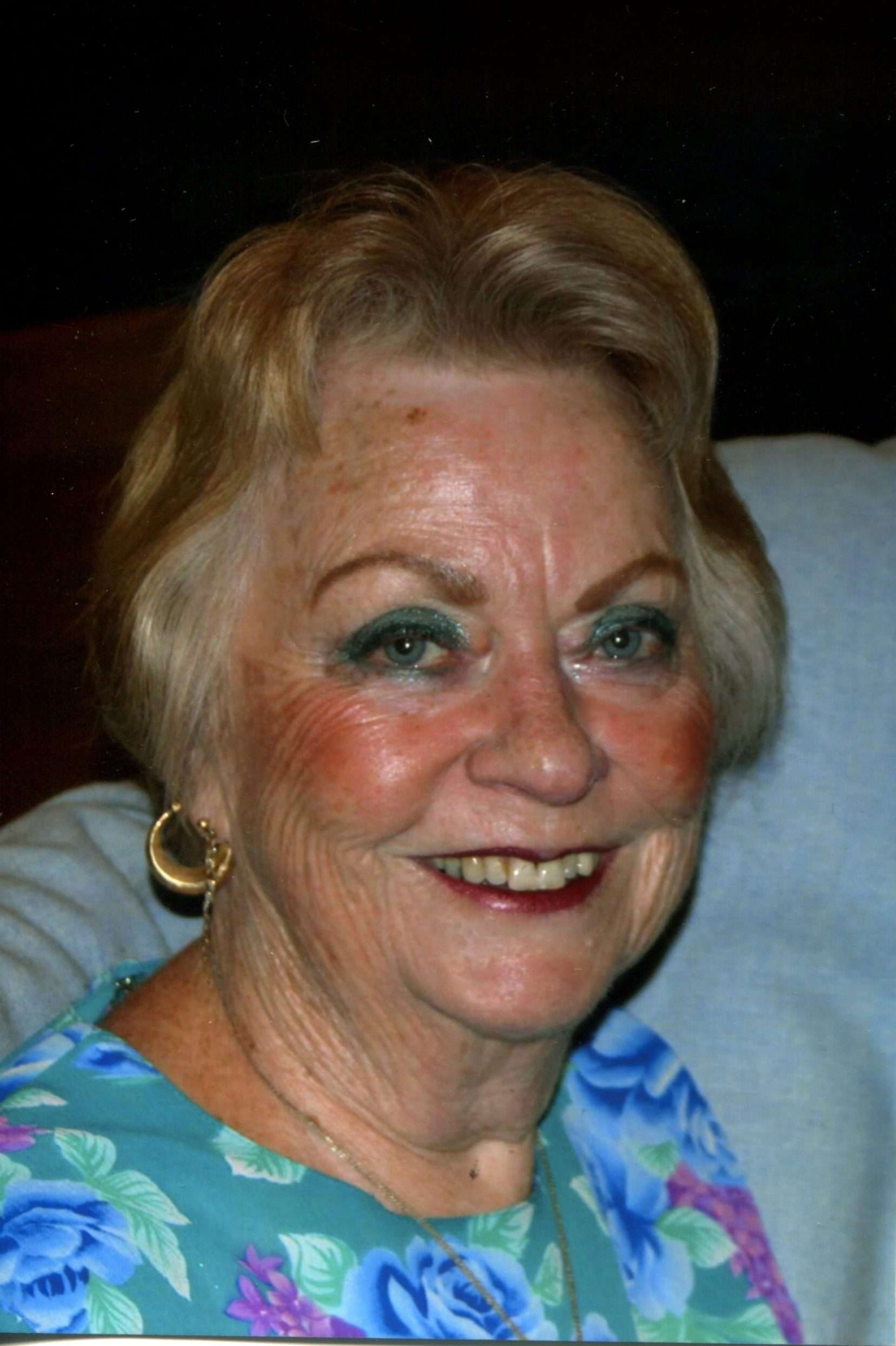 Boring resident, Arlene Irish, passed away peacefully in her sleep on Sunday, September 20, 2020. Arlene was born in Lubbock, Texas and was the oldest of thirteen children. Her family moved to Oregon in 1944 and from that time on Oregon became her beloved home, even as she continued to move around the country for several more years. She returned to Oregon for good in 1957 and met and married Paul Irish. They moved to Boring, Oregon in 1959 where they raised their five children and remained for the rest of their lives.

Arlene loved to travel and began a career as a travel agent, eventually starting and running her own travel business for several years. As much as she loved to travel, she and Paul treasured being home, surrounded by their devoted family and friends. Their children and friends, grandchildren and great grandchildren spent weekends, holidays, and special occasions at their place, often joined by close family members. Arlene was a fabulous cook and showed her love by feeding you well. Arlene was well-known and envied for her gardening skills. Her nurturing spirit made plants thrive both indoor and outdoor. Her vegetable gardens were legendary. But she excelled in raising dahlias and maintained a beautiful, even stunning, dahlia garden year after year. She delighted in giving large bouquets of her colorful dahlias to visitors and taking them to friends and providing them for special occasions.

Arlene was also a steadfast Portland Trailblazer fan. She shared a precious and unique bond with her sister Betty, who was not only her sister, but also her best friend and soulmate. They often commiserated over the Blazers’ woes.

In addition to her sister, Betty, Arlene is survived by nine other brothers and sisters; son, John (Shelly); daughter, Pauline; and 6 grandchildren, 13 great-grandchildren, and one great-great granddaughter. Her departure from this world is an indescribable loss but heaven is richer. She will be laid to rest with her husband, Paul, at the Willamette National Cemetery in Portland, Oregon. In lieu of flowers, contributions can be made to the Agape Road  Hospice House, 6601 NW 48th, Bethany, OK 73008 or to the American Heart Association.

A private family gathering will be held at a later date.