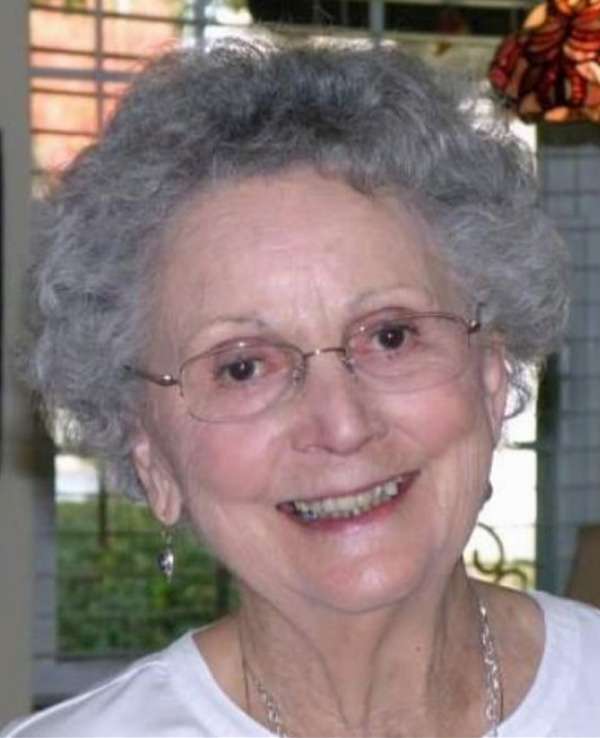 Anah Aldath Proctor was born on July 10, 1926, in Waterhole, Alberta, Canada to Meredith Hill Proctor and Mary Katherine Readman. Her parents were pioneers in the Peace River Country in Northern Alberta, and Anah shared many fond memories of growing up in that idyllic setting. Anah joined two older sisters, Hilda Mary and Ruth Katherine, and was quickly joined by their younger brother Everton William “Bill”. Due to their proximity in age, Anah and Bill were very close, enjoying many adventures on the family homestead. When Anah was 14 years old, her father enlisted in the Canadian Army to fight in his second World War. The family sold their farm and relocated to Calgary, Alberta, at that time. Anah attended high school in Calgary. Upon her father’s return from the war, the family moved again, this time to settle in Vancouver, British Columbia, Canada. There, Anah met the love of her life, Wallace Travis “Bud” Bufton. They were married on August 30th, 1947. At that time, Anah worked for the telephone company in Vancouver. She continued to do so until the birth of their first child, Greg Steven in May 1956. When their son was three, Anah and Bud decided upon a new adventure, and moved their small family to northern California. There, in August 1962, their second child, daughter Lisa Kathleen, joined the family making it complete. The family decided to move back to Canada in 1970 to be closer to family. In 1974 they once again returned to the Bay Area, having missed the beautiful weather. Bud passed away on November 10, 1978, after a long fight with cancer, leaving Anah a widow. She never remarried. Their children both honored their parents’ life-long love by marrying their spouses on the anniversary of their parents’ union. Every year since, on August 30th, the family has commemorated that special day together, if only in spirit. In 1981, Lisa married Timothy Miller, and they gave Anah three beautiful granddaughters; Ashley, Colleen, and Kailyn. Ashley and Kailyn along with their husbands, Adam Berry and Jeffrey Barton, blessed Anah with five great-grandchildren: Shelby, Jonah, Addyson, Sydnee and, finally, little Sophia Anah. Greg married Deborah Bost in 2001, adding two grandsons, Beau and Brady, to the expanding family. In 2004, Anah decided upon one final adventure, and moved north to Fairview, Oregon, to live near her son and daughter-in-law. She bought a beautiful home in Fairview Village and enjoyed many happy years there. Last year, Lisa and Tim moved to Fairview to live with Anah and care for her as her health was failing. She passed away peacefully at Kaiser Sunnyside Hospital in Clackamas, Oregon on the morning of November 19, 2019 with her children and their spouses at her bedside.