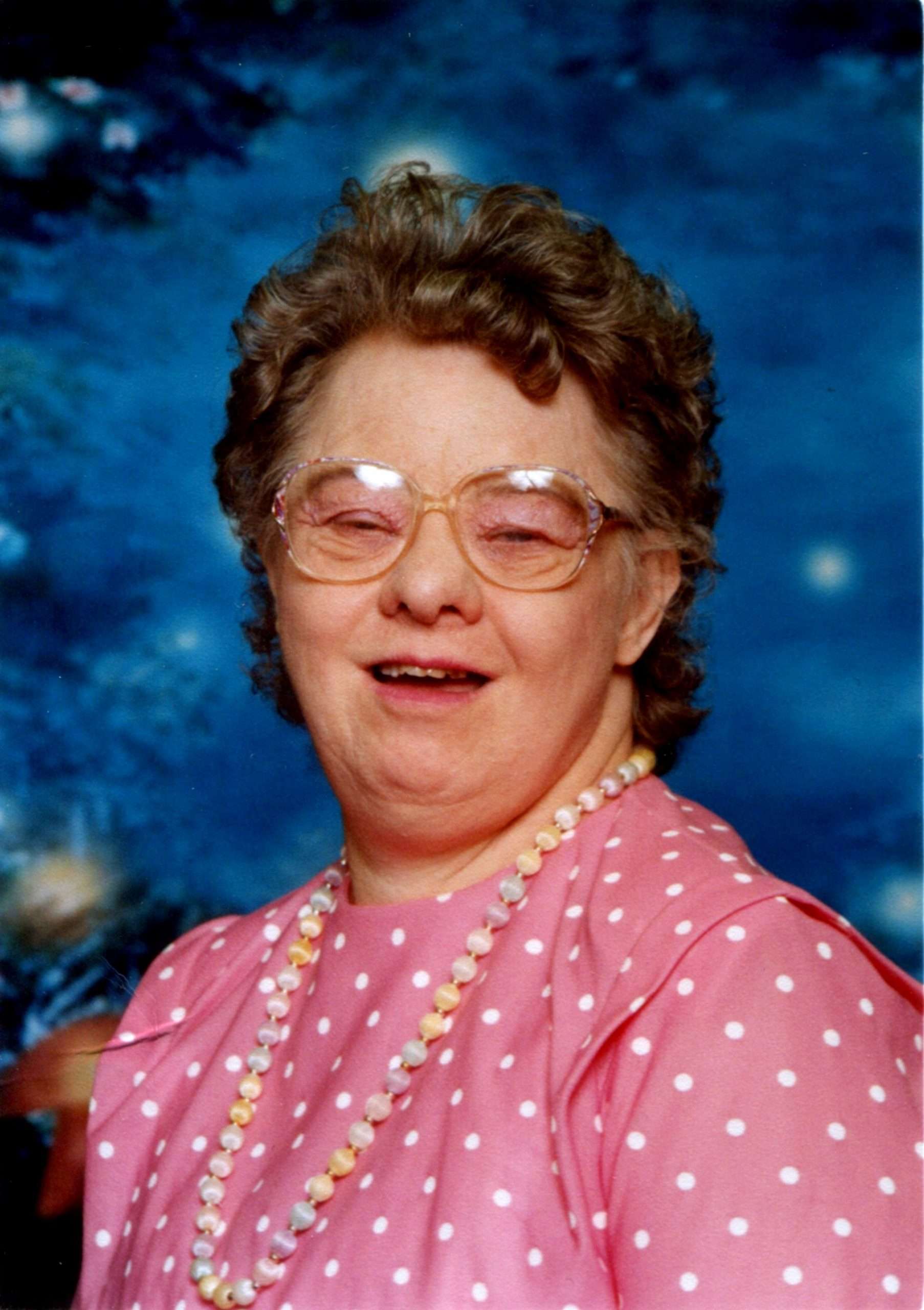 Alvina Ternes, daughter of Joseph and Elizabeth Ternes, passed away on February 8, 2020.

Alvina was born March 9, 1949 in Flasher, ND. She was born with Down Syndrome and has had many challenges throughout her life. She attended school at the State School in Grafton, ND, (a school for children with learning disabilities) and then in Portland, OR, after moving with her parents in 1962. She attended school and also worked at the Portland Rehab center for many years.

Following the illness of her Mother, she became part of an Adult Foster Home in 1999, Paradise Foster Care, and then moved to Pathfinder Foster Care Home in June of 2017.

Funeral services with Mass will be held at St. Joseph’s Catholic Church, the church that both Alvina and Mother attended for many years.
Reception will follow immediately after the service.

A funeral mass will be at 11a.m., Saturday, February 15 at St. Joseph the Worker Catholic Church.