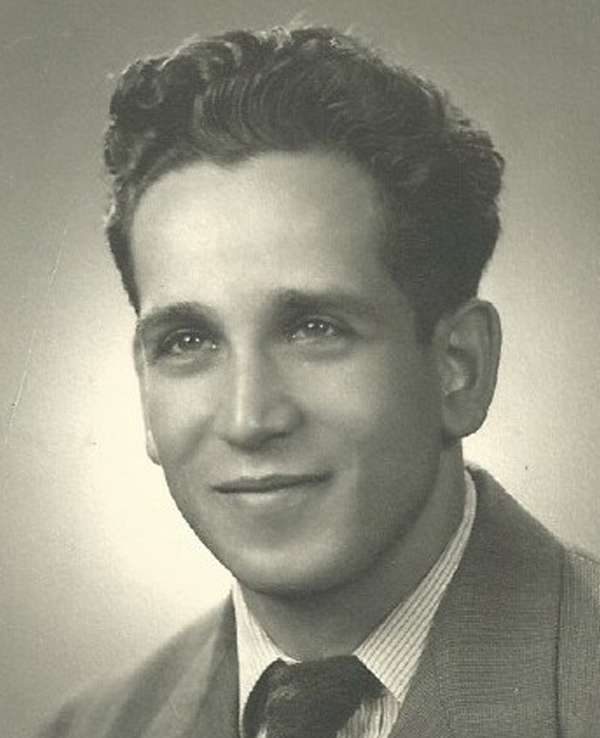 Adolph was born in his family home in SE Portland on June 28, 1927 to Carmine and Carmella DeMarco. His older brother John Demarco (deceased 2013) and younger sister Eva Hartford were his two siblings . Their parents were Italian immigrants who met and married in Oregon after seeking the American Dream through Ellis Island and became US citizens in the mid 1930’s. During his youth his family operated the Moon Restaurant, along the Downtown Portland waterfront for nearly 10 years. He graduated from Franklin High School in 1945 and enlisted in the U.S. Army. From August 1945 – July 1946 he served as a rifleman in the Korean War and was honorably discharged. As a Korean War Veteran he was awarded the “Victory Medal” and continued to serve as a lifetime member of the VFW (Veterans of Foreign Wars). Using his G.I. Bill, he pursued a baking apprenticeship in Seaside, OR and became a Master Baker, working for Garbades Bakery and Safeway Bakery until his retirement at the age of 62. Shortly thereafter, the prestigious West Linn Thriftway Bakery invited him back to baking, until the age of 69 which marked his official retirement. Adolph took great joy in being able to make all three of his daughters wedding cakes.

Adolph was an avid sports fan, faithfully cheering on The Portland Trailblazers, The Seattle Mariners and watching Portland Wrestling on channel 12 faithfully every Friday night. He also enjoyed bowling and was on a league for over 20 years.

He was immensely proud of his Italian heritage and could often be seen wearing his beloved “FBI: Full Blooded Italian” button around town. Blessed with a sharp memory and a knack for numbers, he would often dazzle with his recollection of important historical events and dates. His favorite pastime was gathering with loved ones over food and celebrations.

Adolph was a devoted husband for 65 years and is survived by his caring wife Delores Jane (Crossett) DeMarco. A blind date brought them together and they were married in Portland on April 18, 1953. He is also survived by his sister Eve Hartford and three loving daughters Tana Canfield (husband Rob / Troutdale), Darla Harman (husband Glen / Gresham) and Vicki Dettmann (husband Jeff / Gresham). He was a devoted grandfather to Katie, Stacey, Michelle and Andrea, and great-grandfather to Tyler, Grace, Victoria and Julia.